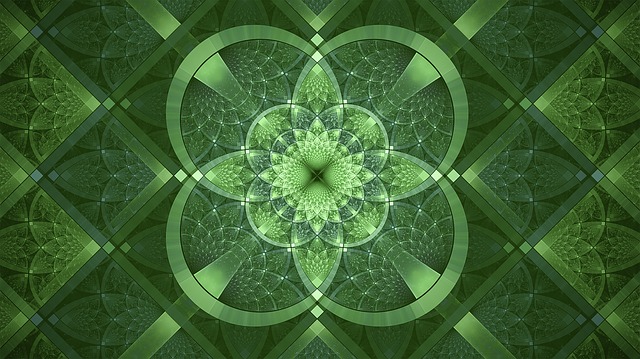 Think “St Paddy’s day” and visions of leprechauns, pots o’ gold, rainbows, shamrocks and green beer (or in my case a vodka green leprechaun) springs to mind. With a little research I discovered that like most legends, Irish folklore springs from stories of real people. In fifth century BC, Gaelic invaders discovered a pre-Celtic race in which men were about five feet tall.
The invaders called them, “little people.” The word eventually morphed into “leprechaun.” The little people were known to bury their dead with valuable treasures that the invaders believed was gold. Eventually this tale grew into the legend that the burial grounds could be found at the end of a rainbow, hence if you found the burial ground you would find your “Pot o Gold!”

People all over the globe engage in religious and folk rituals and superstitions. In this age of “reason” (a dubious term these days) why would we still feel a pull towards wanting to preserve the myths of the past or believe that certain rituals might control our good luck? Why do we make a wish before blowing out our birthday candles, cross our fingers, knock on wood or perhaps carry a symbolic keepsake for good luck? Why do we believe in such things as Numerology and Astrology? Some call this “magical thinking,” but is magical thinking bad?

“Magical Thinking” Is Good For You

Religious and cultural superstitions connect us to our cultural heritage. It helps us to make sense of our existence and our common humanity. As humans, we are drawn to patterns. Recognizing patterns allow us to predict and expect what is coming. A numerical pattern that is pervasive throughout the universe is the Fibonacci Sequence, also known as the Golden Ratio. (Numerology of course is one of my favorite predictors of cycles and trends). Cavemen sought out patterns to survive. We seek out patterns to understand and to find meaning in life.

There are events in our life that we cannot explain rationally. The belief that we have a connection to the unknown and a higher purpose gives us hope. And without hope, there is no life and “Magical Thinking” as it turns out… is good for you.! Here’s why:
*Magical thinking can enhance creativity. People who engage in magical thinking tend to be daydreamers, more optimistic and good at brainstorming.
*The Placebo Effect: The proven theory that a non-medication i.e., a sugar pill can cause medical improvement if the patient strongly believes it will.
*Magical Thinking gives you confidence. It allows you to believe in the “big picture “and the possibility of your big dream and vision becoming a reality.

There are so many examples of magical thinkers who have made their dreams a reality. Here’s one I love from an interview with Nic Pizzolatto, according to Carlota Zimmerman from the Huff Post:
Nic Pizzolatto, the creator/writer behind True Detective was already a published author and college professor when he heard that there was a job that would allow him to fulfill his dreams of writing for TV… ding ding ding! He experienced that moment of understanding that what he had yearned for was possible if he worked very hard. And he did the work. Today, we hear the name Nic Pizzolatto and we think, Oh yeah, the True Detective guy. Before his series debuted on HBO, if Nic had told his fellow faculty that, “Yeah, I’m writing a show that’s going to change TV,” many of them would have rolled their eyes.
He dreamed it, he did it. Such is the glory of magical thinking. In the same Daily Beast interview, Nic Pizzolatto mentions that a lot of people wouldn’t have even bothered sending in their spec scripts. Unfortunately, he’s right. The bad part of magical thinking is that, for many people, identifying their big goals immediately makes them feel unworthy, overwhelmed and frightened. Who the hell am I, they think, to want so much? (Spoiler alert: You’re human.)

Need more convincing? To be an “unmagical thinker” is very “unhealthy” says Peter Brugger, head of neuropsychology at University Hospital Zurich. His data suggests that lack of magical ideation negatively impacts one’s ability to experience pleasure. So there you have it. All you Magical Thinkers and Law of Attraction enthusiasts go for your pot o’ gold and your great big dream. You can bask in the knowledge that psychology, science AND the Universe has your back!